Benefits of Sex Balance in Siblings

John Ryan's in-depth study of the dramatic benefit of bringing in the sex balance to a saturated bloodline. 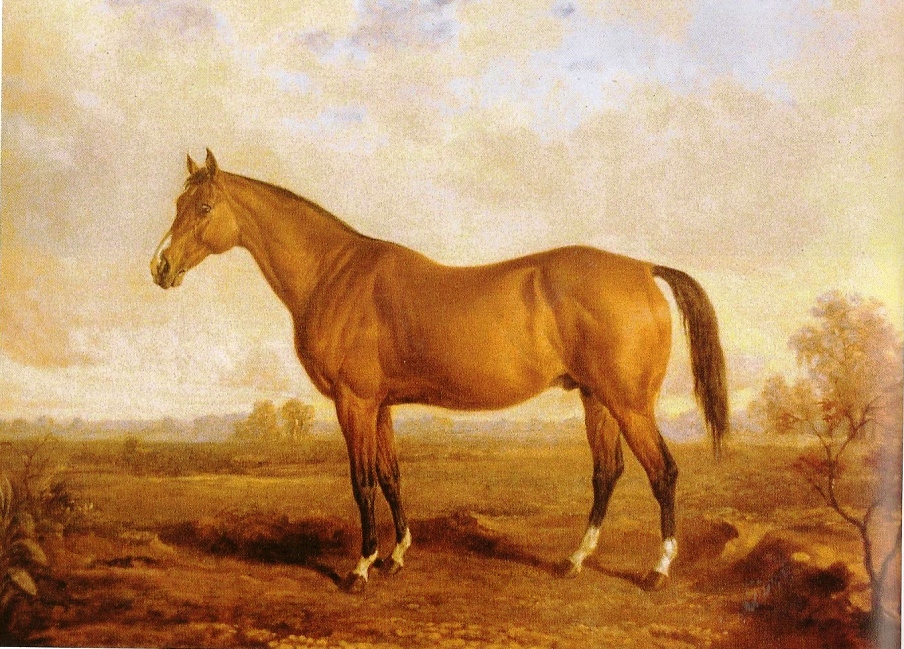 Lexington has two rare sisters of the powerlines of his day, Eclipse and Herod, who were in sons only in most horses. The return of the opposite sex of those lines created a genetic dynamic. Painting by Troye

John Ryan is a pedigree analyst from Australia. He has a special gift of identifying key pedigree patterns   John contacted me after I posted the excellent in-depth pedigree study by Sean Kilroy. He noticed that Sean, with a different approach to pedigree analysis, came to some of the same conclusions that John had. Both of these researchers were independently testing the tenets on pedigree design in the winning horses given to us by the ground breakers Harold Hampton and Clive Harper. This is exciting stuff for the rest of us, because every way it has been approached, it is shown that we can rely on certain pedigree designs to improve our results.

John approached his study by testing of the previous Hampton teachings by examining the superstars of yesteryear and found that they were correct. Like our teachers Harper and Hampton had stated, John found the most favorable inbreeding was with full and close siblings, but in both sexes. and he demonstrates this clearly with the following three articles:

Potency - offsetting a sex biased mass with a sibling of the opposite sex.

Lexington and Glenelg and incestuous full siblings behind them

You can reach John with your questions or comments at jack_ryan_63@yahoo.com.au